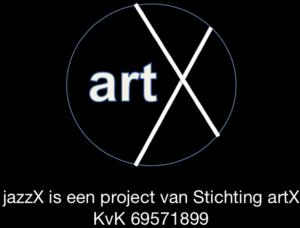 MATSTER is a trio from Amsterdam, the Netherlands. The band is the extention and comparative of drummer/composer Mats Voshol. The music of sounds fresh and contemporary. It’s rooted in jazz and inspired by music with a strong beat. Led by musical intuition all the music of this band sounds interconnected. Despite the strong emphasis on rhythm, often the music is described as: melancholic, strongly visual, athmospheric and grooving.

The trio was founded in the Conservatorium van Amsterdam. The use of electric bass and Fender Rhodes gives the group a ‘wired’ sound with broad dynamics in all senses. The first EP Memory Box was released in April 2014.
“I think all music already exists. It just needs to be put into new versions, into new patterns. By collecting ideas, sounds, moods and memories I try to find those versions and patterns. Art helps to transform chaos into order, to accept what we don’t know.”